What is Web 3.0 and how does it impact website design?

Home » What is Web 3.0 and how does it impact website design? 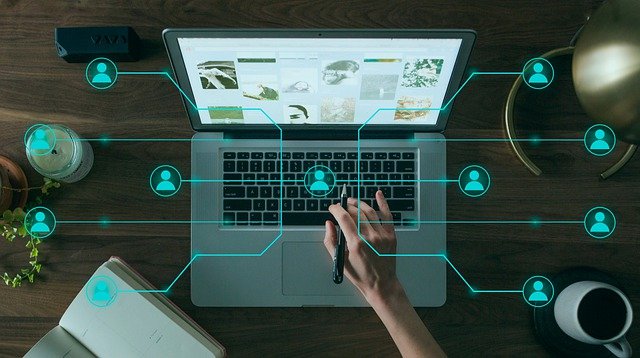 The internet is changing. Facebook’s metaverse has gained immense popularity and captured the imagination of millions of people worldwide. The popularity of the metaverse has made Web 3.0, also known as Web3 a buzzword online. But the concept of Web 3.0 has been around for years. As the technologies that can support Web 3.0 mature, the internet is gearing up for a revolution. These changes will impact the world and change how we interact with each other online.

If you have a business in Jamaica, you might be wondering if you need to update your site’s design to prepare for the coming changes. Consult with a website design and development company in Jamaica if you have specific questions about this technology. In this article we will go over the basic concept of web 3.0 and understand more about how it may impact the future of website design and development.

Did you know that the current version of the internet that we are all familiar with is actually referred to as Web 2.0? This begs the question, what was different about Web 1.0? The internet is essentially a world-wide network of interconnected computers and servers. Scientists led the way with the idea of creating interconnected networks to help improve the sharing of information and experimental data. In 1994 Netscape launched the Mosaic Netscape 0.9 browser and the first iteration of the internet or Web 1.0 took off.

Companies like AOL and Yahoo! dominated this version of the internet. The internet became a place where users around the world could interact, read and write. During Web 1.0, online users were mostly consumers of content. Web 2.0 would change that.

Web 2.0 became a popular term in the early 2000s. During this version of the internet, blogs and social networking websites came to the forefront. Suddenly users were no longer just the consumers of the content, they were the creators. User generated content is a cornerstone of Web 2.0. Big tech companies like Google, Facebook and Amazon rely on user generated content and user data for their business models. Data is centralized with these large corporations. Concerns over privacy, use of personal data and the arrival of blockchain technology have paved the way for a new version of the internet.

Web 3.0 or Web3 is a term coined by Gavin Wood the co-founder of Ethereum back in 2014. Sometimes there is confusion between the Web 3.0 proposed by Berners-Lee back in 1999 and the Web 3.0 being discussed today.

In 1999 Berners-Lee explained his vision for the next iteration of the web as, “I have a dream for the Web [in which computers] become capable of analyzing all the data on the Web – the content, links, and transactions between people and computers. A “Semantic Web”, which makes this possible is yet to emerge, but when it does, the day-to-day mechanisms of trade, bureaucracy and our daily lives will be handled by machines talking to machines. The “intelligent agents” people have touted for ages will finally materialize.”

This semantic web was also referred to as Web 3.0. However, the idea of the semantic web has not materialized and the intelligence technology required to make it work is not close to being a reality.

The Web 3.0 being discussed today focuses more on the decentralization of data through the use of distributed ledgers and blockchain technology. In this new version of the internet user’s data would be stored in a decentralized manner taking away ownership of user data from big tech firms and placing it firmly back in the hands of users. 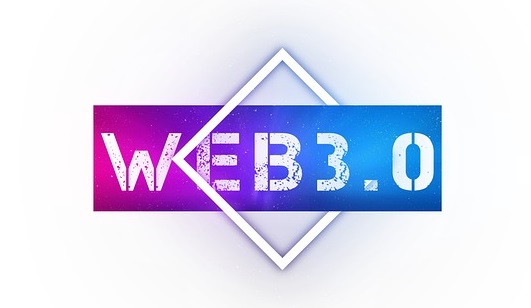 In response to government and social pressure, many social platforms have started to implement stricter control over what content and speech can be shared on their sites. This has created concerns over free speech and is in contradiction with the original vision for the internet that would have no central authority that would dictate what can and can’t be said.

How does Web 3.0 impact design?

Like with Web 2.0, design will have to change to match the new landscape of Web 3.0. One of the first challenges that website design companies in Jamaica will have to address is the lack of understanding among users of Web 3.0. Good design will help users understand how the blockchain technology works for a particular implementation. It will educate visitors on what they need to know about how the website/application works.

If a website or application is implementing blockchain, web designers will need to guide users on what next steps they need to take and what value they get from various interactions. We are still very early in the establishment of Web 3.0, so website development companies in Jamaica will not need to make significant changes in the near future. However, understanding the concept of the changing web is necessary to re-envision website design concepts and reconceptualize digital content to seamlessly transition into the next generation’s internet.

Contact Toucan website design and development agency in Jamaica for more information on how you can build a future safe website for your business, so you are well-prepared for the changes that awaits the future of the World Wide Web. 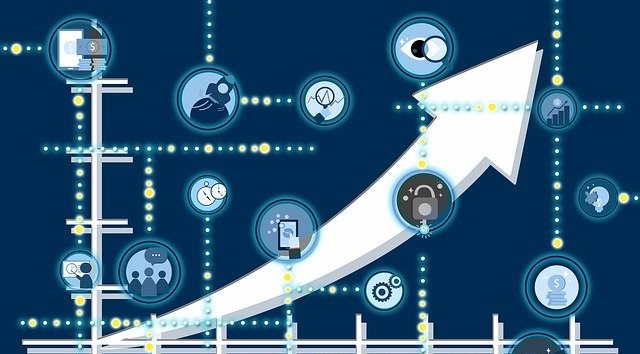 4 ways Digital Advertising will evolve in 2022