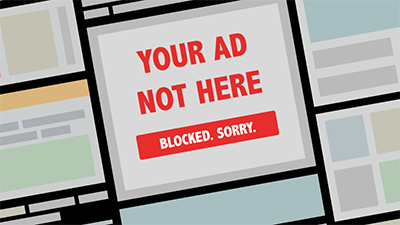 Caribbean digital agencies and publishers like Toucan are openly questioning the ad control policies of Internet Service Providers who decide to impose ad blocking by default for customers. Agencies say that ad blocking will destroy universal access to digital publishing, crush fledgeling small and medium enterprises (SMEs) across the Caribbean and stifle consumers’ freedom of choice.

For as long as mankind has been publishing information, ads have been sold to pay for the content channel and its distribution. This model worked for the early days of tabloid newspapers and it works now, in the age of the Internet, which strives for open access to anyone, anywhere, anytime.

“Content is free on the Internet because of advertising,” said Devon Hunter,General Manager of Toucan in Jamaica. “SMEs advertise products or services online to maximize their competitiveness through the equalizing effect of the Internet to reach a global market on affordable and effective terms”.

But now that over 3 billion people are using the Internet, the owners of tech that gives users access to the World Wide Web have been trying to put a price tag on the eyes and ears attached to their devices and networks. Tech companies and network providers are muscling in on data-driven mobile-optimised publishing by insisting that advertisers are getting free access to ‘their consumers’, and it’s time that they get a cut.

Ad blocking technology works mainly by disabling banner and video ads that show up on websites, either through direct placement or through global digital ad networks like Google’s AdWords. Some network providers argue that by blocking ads this makes browsing the Internet a cleaner and less cluttered experience for the user; they use less data, pages load quicker and avoid the noise of irrelevant ads. But others make it clear that ad blocking is motivated by the buisness decision to get paid from the advertiser for allowing ‘their customers’ to see the ads when they browse the Internet..

There are reports that so-called ad blocking technology allows network providers to let advertisers who do revenue-sharing with the network slip through the nets and access the end users – a strategy that strongly and scarily resembles censorship. For businesses, that place Google ads or with products and services to sell through ad networks, paying network providers directly to publish ad content will be cost prohibitive for most except the largest business in the Caribbean.

Douglas Ames, Managing Director of Toucan, pointed out that consumers pay for data access to nativigate the Internet as they chose, but if ads no longer pay for consumers’ access to content, then users may have to pay to access their favourite content and websites.

“Networks that block ads from reaching subscribers yet allow ads from publishers they control is predatory, unfair and anticompetitive. Ad blocking by default in favour of a few publishers is monopolistic and restricts access to content. The consumer should have freedom of choice to access content on the Internet and determine how it is served to them,” Ames said. 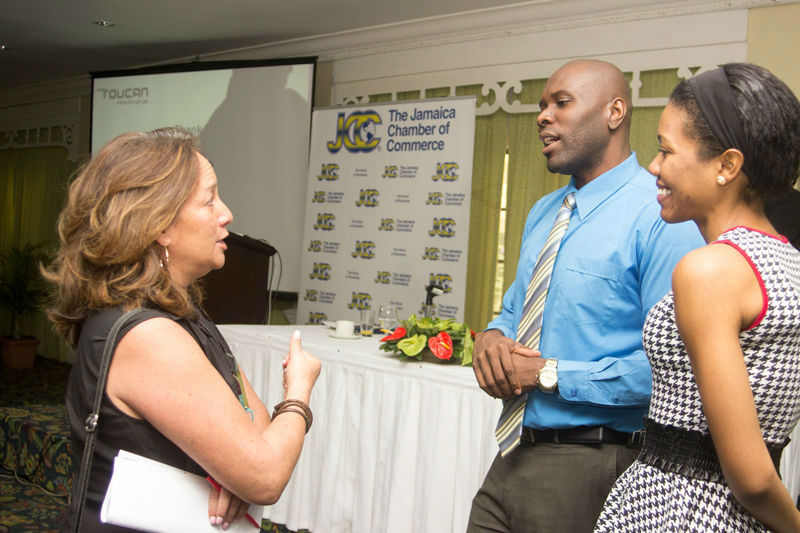 Jamaica Chamber of Commerce partners with Toucan for Competitiveness Forum